The Art of Grain Sampling 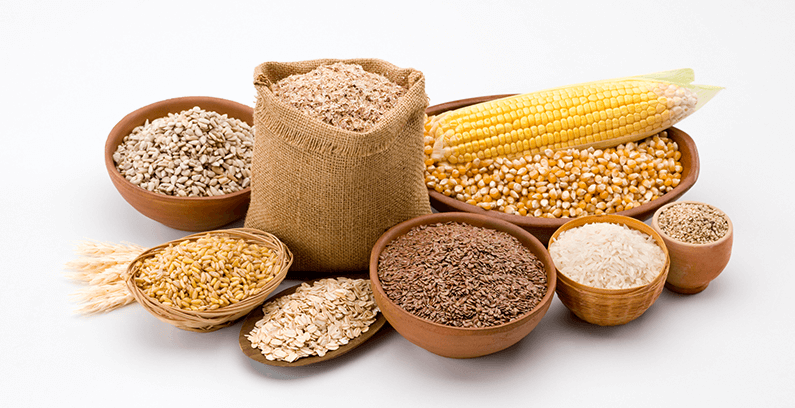 Whether it’s for human food or animal food, grain is an extensive industry that impacts almost everyone in some way. That is why it’s critical to ensure grain products are as high quality as possible.

It all starts with a proper sampling. It is critical to the accuracy of the final inspection results, as it is impossible to look at every kernel in a barge or eighteen-wheeler. A representative sample is a subset of the larger container that will mirror the entire container’s contents. The USDA has provided a complex handbook on sampling methods, but summarizing it begins with a probe and grid. The barge, train car, or transport truck is proportionally gridded out across, up, and down. The probe is then plunged into each top segment and penetrates down to the lower segments. This method allows you to create a fractional proportion and mathematically configure how much of the load is considered good grain and inferior grain.

The USDA considers grain as ‘good’ based on specific criteria for the number of insects, rocks, glass, and other foreign material in the grain. If they find too many insects, the load is ‘infested’ and ultimately rejected. This grading method also gives the sampler the ability to visualize the sample while looking for several physical abnormalities and smelling the sample for possible microbial contamination.

Physical abnormalities like heat, insect, or mold damage, or a sour smell also classify the grain as ‘inferior.’ After this initial inspection, the grain is given a U.S. No. 1-5 grade and sent to the lab or tested on-site for further analysis. 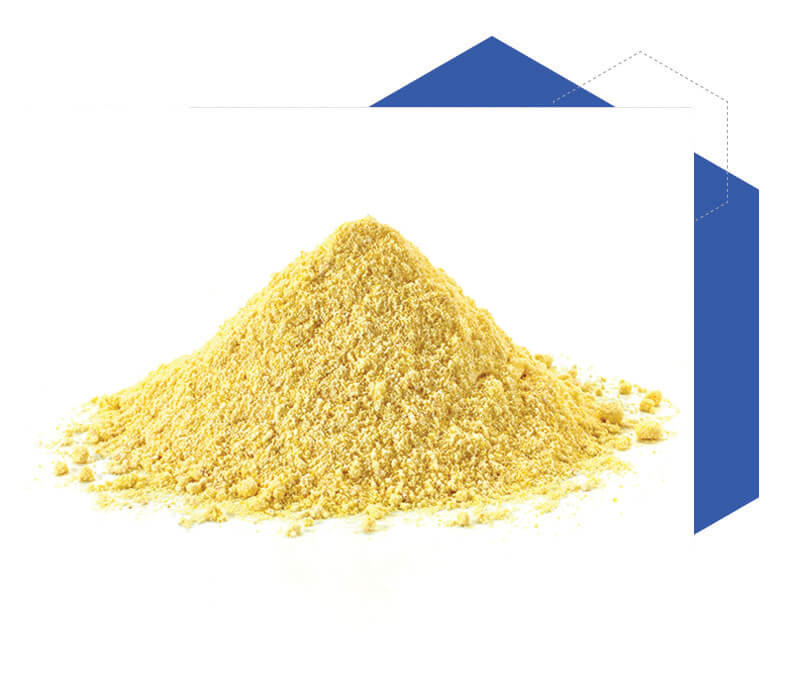 A grain testing laboratory will grind the sample down with FGIS specifications. The lab calculates the sample’s moisture content. Then it tests it for the actual enemy: mycotoxins. While a glass or concrete in a load can be visually seen and screened out, an invisible fungus can still be present. This fungus is cancerous and can produce other toxins that seriously affect animals in several ways. The ground-working sample is subjected to an extraction process and tested against FDA limits for the specific fungus. Aflatoxin is measured in parts per billion, whereas Deoxynivalenol (DON) is measured in parts per million.

The grain that makes it through the gauntlet is now approved for commercial use, where it ends up in everything from a loaf of bread to ethanol in our gas tanks. The Dietary Guidelines for Americans lists grains by name and suggests making them around 25% of our diet. Will you ever look at the slice of whole-grain bread again knowing what lengths it went through to become food for you?

Charm Sciences can assist you with water-based mycotoxin tests that are safer, faster, and less costly than those used by its competitors. In addition, Charm Science’s tests can even analyze corn gluten meal where most competitors cannot.