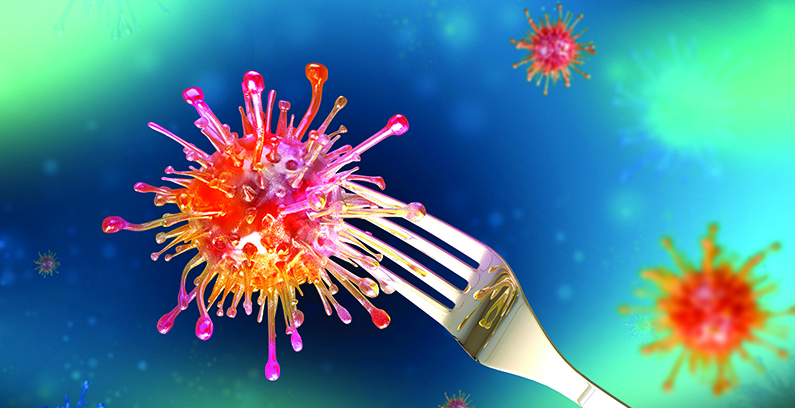 According to the World Health Organization (WHO), foodborne illnesses cause an estimated 600 million people to fall ill each year, which is almost one in every ten people worldwide. They estimate that 420,000 people die each year, with 40% of those being young children under the age of 5. Typical symptoms of foodborne illness are nausea, stomach cramps, vomiting, and diarrhea. Young children, older adults, pregnant women, and people with compromised immune systems are more at risk.

The main causes of foodborne diseases are bacteria, viruses, parasites, and toxins that enter the body through contaminated water or food. Here are some of the common culprits:

Some of the main disease-causing bacteria include Salmonella, Campylobacter, Staphylococcus aureus, Escherichia coli, Listeria monocytogenes, and Clostridium botulinum, with the latter three requiring the most hospitalizations.

Last year, an E. coli outbreak in the U.S. caused 167 people to become ill, reaching 27 states. Investigations eventually found that the likely source was from romaine lettuce grown in the Salinas Valley growing region of California. Another outbreak involving E. coli in ground beef caused over 200 people to become ill in a 10-state area. 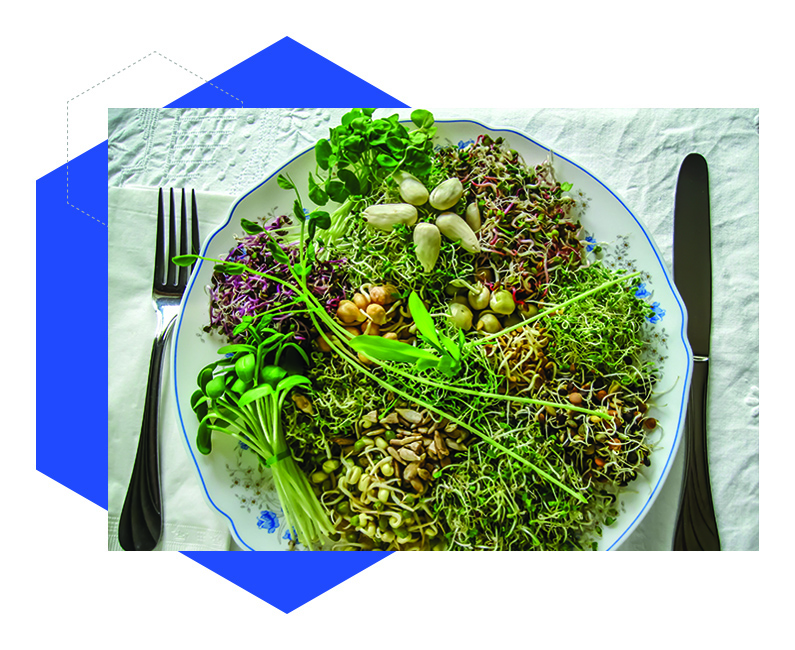 This year the Centers for Disease Control and Prevention (CDC) and the U.S. Food and Drug Administration (FDA) launched investigations in six states for E. coli infections linked to clover sprouts.

In the first quarter of 2020, a listeria outbreak reaching 17 states in the U.S. caused 36 people to become ill, with four deaths. The CDC eventually linked the outbreak to Enoki Mushrooms. Other foods that are affected by listeria outbreaks include cantaloupe, hard-boiled eggs, deli meats and cheeses, pork products, milk, and ice cream.

A virus cannot grow in food. It needs a host to replicate. Viruses can use food or water as a method of passing along an infection. Many viral foodborne illnesses cause vomiting and diarrhea. If a food handler is contaminated and not practicing good hygiene, that worker can easily pass along the virus to others. Sewage, animal waste, and infected animals are also causes of contamination.

Parasites such as Giardia intestinalis, roundworms such as Trichinella, tapeworms such as Taenia, and trematode worms, also known as flukes, can enter the food chain via water, soil, and contaminated foods. Food handlers who do not practice good hygiene can also pass along parasites. 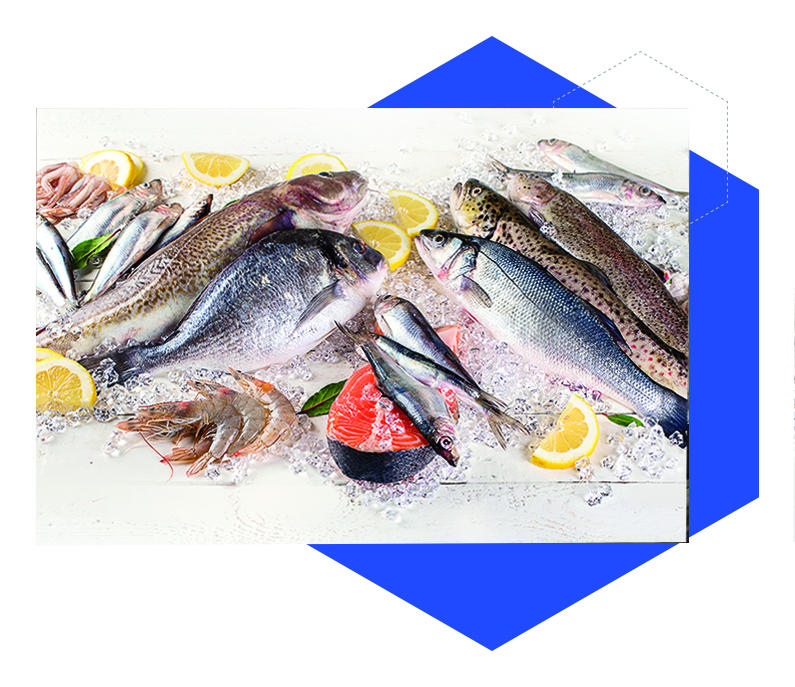 Foods to look out for are undercooked shellfish, fish, and meat. Contaminated raw produce can also harbor parasites. Symptoms vary depending on the parasite.

Toxins can be pollutants, industrial waste, or they can occur naturally. Fungi naturally produce mycotoxins, which can cause birth defects, chronic disease, and even death. See our article Understanding Mycotoxins and Predicting Risk in a Changing Climate for more information on mycotoxins.

Finding the Source of Outbreaks

An outbreak investigation starts with sick people and works backward through the food chain, looking for patterns and clusters that can lead to the point of contamination.

A powerful tool that investigators have been using since 2012 is Whole Genome Sequencing (WGS), which looks at a pathogen’s entire genetic makeup. Much like human DNA that can tell us about our ancestry or connect a person to a crime scene, bacteria also have a unique DNA that is traceable.

Investigators in Spain used WGS, which eventually led to a facility that produced pork meat products as the point of contamination for the listeria outbreak.

To aid in making these connections, the FDA is building a publicly accessible international database called the GenomeTrakr. This database has the genetic information for 426,000 pathogens and is adding about 9,000 isolates to its database each month. Also, the CDC’s PulseNet is a national laboratory network that connects foodborne illness cases, using DNA fingerprinting of bacteria, to detect outbreaks.

Ensuring that our food and animal feed is safe can be a challenge, especially in a global economy where food imports are the norm. Different standards in different countries, trade deals, and Brexit add to the complexity.

The World Health Organization works to help prevent, detect, and manage foodborne risks. On June 7th, the world marked its second World Food Safety Day. It was created by WHO, in collaboration with the Food and Agriculture Organization of the United Nations (FAO), to help educate and inspire action on food safety issues.

In light of the recent corona pandemic and its possible impact on the world’s food supply chain, it is ever important to know the regulatory agencies that govern our food safety.

The primary agencies responsible for regulating food safety in the U.S. are the FDA, CDC, and the United States Department of Agriculture’s Food Safety and Inspection Service (USDA/FSIS). The U.S. Department of Health and Human Services runs the National Toxicology Program. It studies and provides information on potentially hazardous substances, such as BPA, found in our food and water. 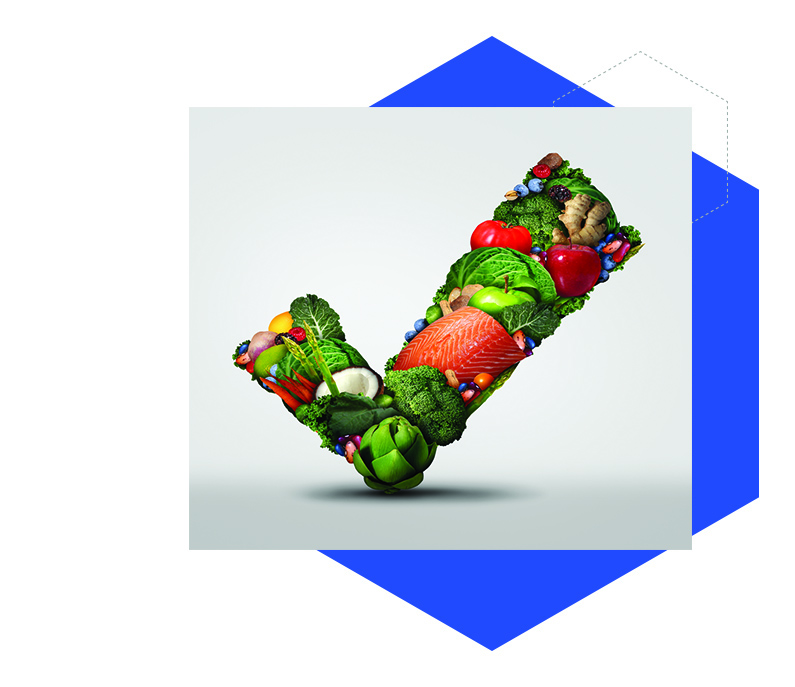 In 2011, the Food Safety Modernization Act (FSMA) became law. FSMA places emphasis on preventing outbreaks, rather than reacting to outbreaks. Sanitation validation is a requirement set by this law. Our article, Prerequisite to FSMA is Sanitation, takes a detailed look at why sanitation efforts are central to compliance and how these new standards fit with the Food Safety Act.

FSMA requires food growers and processors to have a food safety plan in place that includes an analysis of potential hazards and risk-based preventative controls to minimize or prevent those identified hazards from occurring.

Most U.S. food importers are also responsible and accountable for making sure that foreign foods comply with the FMSA under the Foreign Supplier Verification Program.

In 2002, the European Parliament passed the General Food Law, where risk assessment (the science) and risk management (the policy) are separate entities.

The risk assessment arm of this law is The European Food Safety Authority (EFSA), which is funded by the EU and operates independently from the EU Commission, Council, Parliament, and the EU Member States. The EFSA provides independent scientific advice from data gleaned from existing research. EFSA is also responsible for clearly communicating those potential risks to the public. 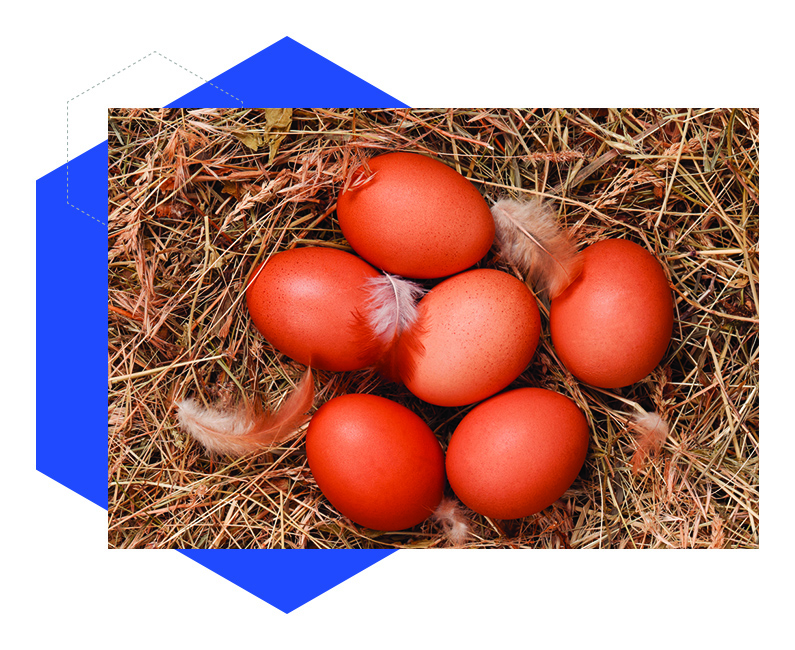 The European Commission, Member State authorities, and the European Parliament are responsible for the risk management side of food safety. It is their responsibility to create legislation, such as setting reduction targets for salmonella in laying hens, based on information provided by the EFSA.

High population densities and lenient food safety regulations in many Asian countries prompted the private sector to take on more of a role in Asia. Food Industry Asia (FIA) was created in 2010 so that food and beverage manufacturers could speak with one voice to governments and policymakers to help create a healthy and sustainable food supply.

An opinion poll conducted by FIA found that the cost of regulation and poor enforcement are the most significant barriers to growth in Asia’s food industry. They found that “these issues polled higher than things like access to technology, human resource capability, cost of raw materials, and route to market/poor infrastructure.”

No food manufacturer wants an investigation for foodborne illness, let alone an outbreak, on their hands. A lost reputation is hard to win back, and the expense of recalls and lawsuits can be enough to bankrupt a company. 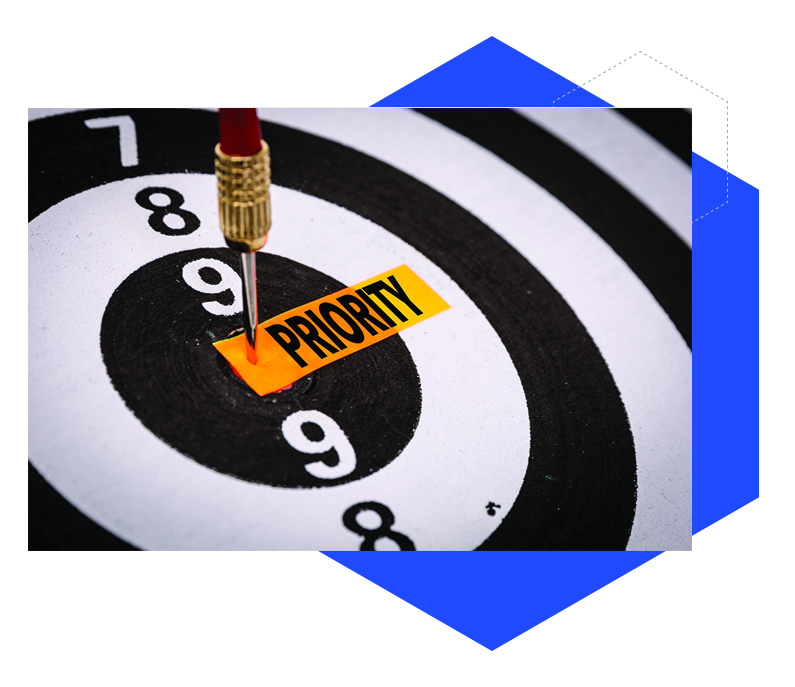 Food Safety Magazine surveyed over 200 food processors worldwide to learn what some of their key projects and priorities were. The main concerns were in pathogen control, and many specifically mentioned listeria, salmonella, and campylobacter. (See our article: The Criticality of Environmental Monitoring as an integral piece of your pathogen control program). Other concerns were meeting FSMA regulatory and audit requirements, as well as third-party verifications.

When it comes to food safety, good sanitation and hygiene practices are crucial. Many issues, however, cannot be detected by visual inspection alone, as they are microscopic.

Charm’s ATP-based PocketSwab Plus test makes it easy to monitor cleaning and sanitation practices. In just five seconds, the test can detect biological residue from food and microorganisms, making it possible to fix sanitation deficiencies right away.

Designed and developed for sanitation verification, product shelf-life monitoring, and to be early warning of pathogen risks, Peel Plate Microbial tests are simplified alternatives to conventional microbiological testing. Peel Plates are available for targeting a variety of bacterial indicators to supplement most food safety programs.

Charm can help you avoid the experience of a recall, protect your brand’s reputation, help you pass 3rd party audits, and give consumers confidence in the “brands” manufacturers are making.

Any cookies that may not be particularly necessary for the website to function and is used specifically to collect user personal data via analytics, ads, other embedded contents are termed as non-necessary cookies. It is mandatory to procure user consent prior to running these cookies on your website.